First off, it must be said that this film cannot and will not hope to replace the 1959 one that had Charlton Heston play the titular character. That movie, stretched over almost four hours was epic in every sense.The intensity of that spectacle, combined with the awesome scale and majesty of the amphitheater, is beautifully done. It is literally edge-of-the-seat stuff. Morgan Freeman’s character – a shrewd but honest merchant who cannot resist a good bet – is sagely wise enough, and he carries it off with effortless ease. All in all, justice has been done to this tale of epic scale.

Consider the fact that BEN-HUR revolves around the years when Jesus Christ actively preached his message of love, compassion and forgiveness, director Timur Bekmambetov does well integrating the parallel plot between the background and foreground, the plot and subplot.On the whole BEN-HUR that is set around the last days of Christ does have a lot of references to the Christian faith that could leave the audience who are uninformed about the faith, a bit lost. However, BEN-HUR despite its lengthy run time does make for a decent watch.

A prince (Jack Huston) endures years of slavery to take vengeance on his adopted brother (Toby Kebbell), a Roman officer who falsely accused him of treason. 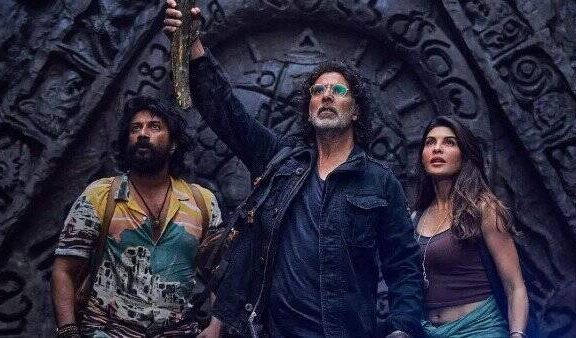