Friday to Saturday growth is just 3% but the numbers are still way better than new hindi releases and Baaghi which is in second week.

Captain America 3: Civil War  is doing lower than Avengers because of lack of Avengers brand name and missing Thor and Hulk

Captain America 3: Civil War was the 4th Highest opening for a hollywood movie in India behind Fast & Furious 7, Avengers Age of Ultron and Jungle Book  in India.

Captain America 3 has opened to $366.4 Million gross worldwide  of which $291 Million is from outside USA not including China.

In USA it opened to $75.2 Million including $25 Million from Thursday previews setting it on a path for  $180 Million opening weekend. 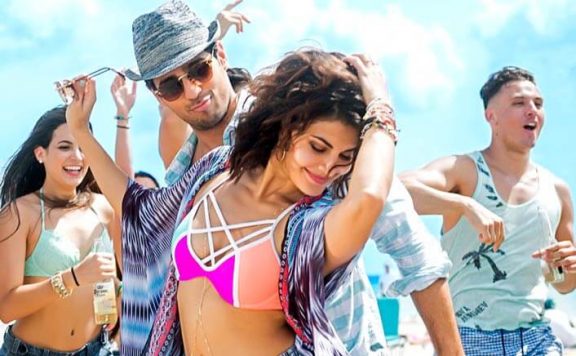 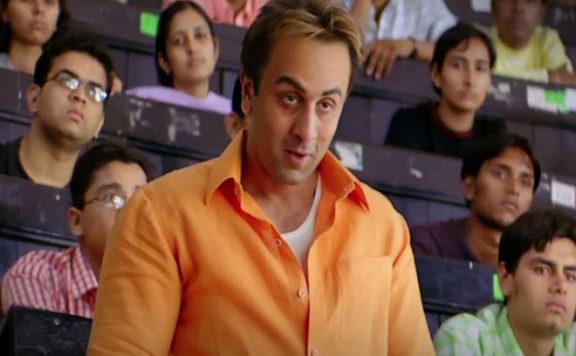 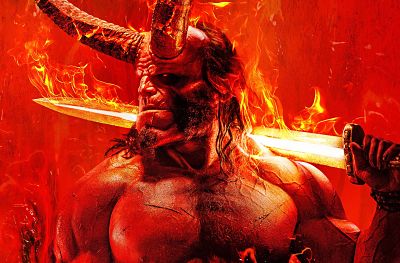 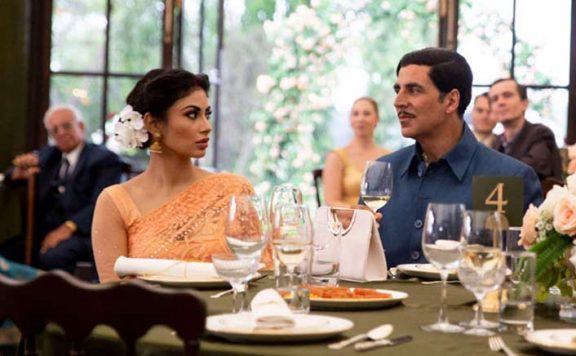