Kung Fu Panda 3 did well at India box office with a limited release while Ki and Ka had the 3rd highest opening weekend of 2016.

Kung Fun Panda 3 has collected $ 2 Million gross or approx Rs 10 Crore nett from just 686 screens in India in its first weekend  which is biggest opening for an animated movie in India..

This is also biggest opening for Fox in India

The limited screenings is the only thing which has stopped it from affecting other movies. 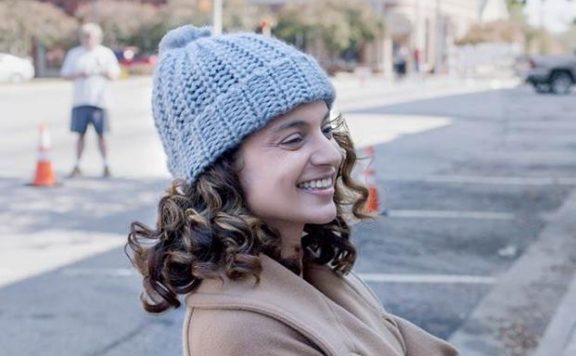