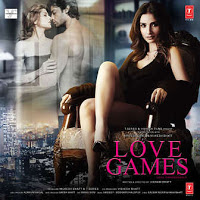 Vikram Bhatt’s Love Games tries to be a tempestuous tale about temptations. But his bright concept is far from being well-fleshed out. There were a bunch of interesting ideas which never intertwine with the narrative. The oohs and aahs are limited to the pain of watching the film. This one is an opportunity lost. Even the brightest of ideas go in vain because of bad execution. Love Games is a classic example of it.

Even otherwise, the whole concept of Ramona and Sam playing love games will be understood by a thin section of the audience only. The large mass base of audience and those residing in smaller centres or frequenting single-screen cinemas will either not understand the concept or not appreciate it. On the whole, Love Games is a weak fare and will flop at the box-office.

The outright puerile meets the unabashedly sleazy in Love Games, an adult thriller about people with fast cars and faster lives that has neither pace nor tolerably interesting characters. The plot relies solely on random devices to create tension between three individuals grappling with their inner demons and outer desires.Love Games is a Vishesh Films offering. So it does not lack surface gloss. But it simply isn’t enough to hide its lack of depth. Best avoided.

Overall, the film tries to offer something new and it does to an extent. But if you have watched Cruel Intentions, Love Games will not appeal to you. The first half of the film is all about love games, sexual boredom and intimate scenes. The story takes off in the second half but it misses the mark because of its predictable story, cliched dialogues and all-too-easy screenplay. Watch Love Games only if you have nothing to do this weekend.

Love Games reinstates the same. The film has ample love making scenes shot aesthetically. The plot, like other Bhatt films, explores the deep, dark and dangerous sides of humans with several twists and turns and handling them comes naturally to the director. Overall, Love Games is a game you would like to be involved in as it is a treat for erotica lovers. The lethal combination of sexual content and aggressive promotions will ensure a safe ride for the film.

The youthful concept of the movie and the thrill of a sexual aggression is great and bold.The execution of the concept is dull and the movie becomes exaggerated in the latter phase. Even the cast performances are ordinary. Love Games is an easily avoidable flick. There is nothing new or exciting, not even in a sensual way. Simply AVOID!

Though it has some bold quotient, Love Games is quite traditional at heart. Every character has a justification about why they behave in that manner. Patralekha’s acting, a tight screenplay and editing are the highlights. Those who just want to pass time for a couple of hours won’t be disappointed with this one.

Love Games is a thriller love story which revolves around lust and eroticism which, featuring Patralekha in a never seen before avatar. 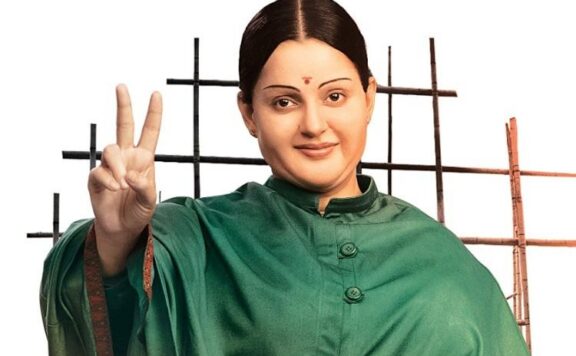 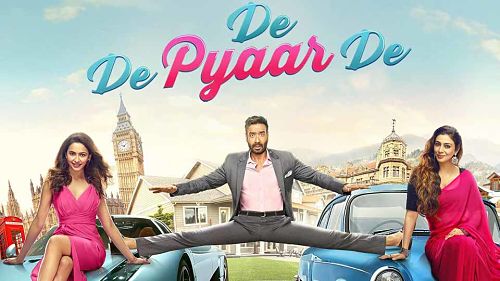 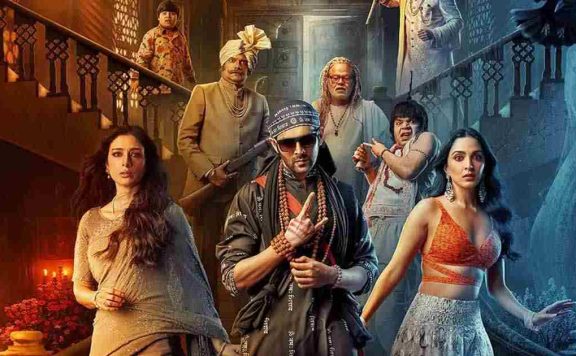 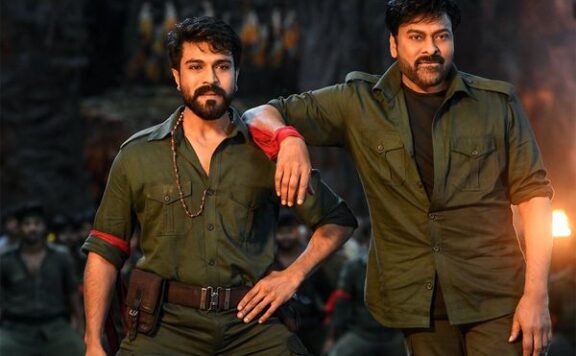