Day 1 and Day 2 as per trade are exactly same.

However being a  low budget movie Tera Suroor doesn’t need a lot for recovery but even that number will be difficult to reach.

Though trade thought that songs were successful but surprisingly  none of them made it to Top 10 hindi songs weekly list which meant appeal was even lower.

There was hope that movie and himesh’s music would mean an appeal in mass areas like his last few movies but even that was not present.

Producers infact claim that they are profitable even before the release of the movie by satellite rights and music trade sources however refuse to believe that.
.

Tera Suroor  has very good economics but should still cross 20 Crores to be called a hit by trade. 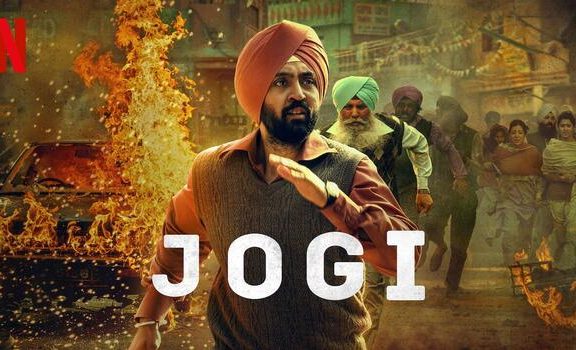