Pulkit Samrat, Yami Gautam and  Uravshi Rautela’s Sanam Re box office collections had a huge jump  of more than 50% on Valentine’s day.

Overall in this weekend Sanam Re was the second highest grosser behind Deadpool.

Post First Weekend Sanam Re is higher than  Katrina Kaif’s Fitoor due too much higher Sunday.

First Weekend of Sanam Re is however lower than Yaariyan which collected 16.5 Crores  in its frist weekend.

Title Track of Sanam Re is a hit and has consistently been part of Top 10 Bollywood Songs and is currently at no.1  and that is the reason that movie is finding an audience.

Sanam Re Budget is 20.5 Crores

Sanam Re Hit or Flop

Sanam Re has poor expectations from Trade 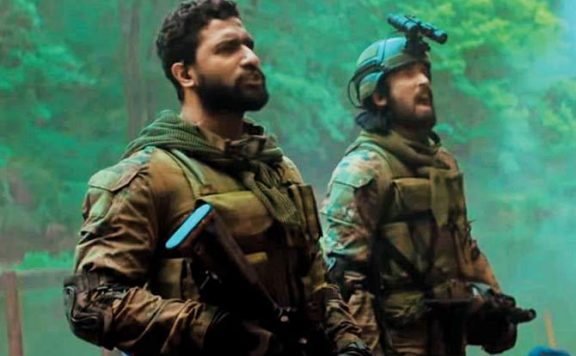