Hate Story 3 went down by 15% from its day 1 at India Box Office but despite the drop the collections are pretty good.

Hate Story 3 Collections  started to go down from friday evening. and continued to drop on Saturday.

UP, Bihar and MP are its best circuits but even in those circuits a noticeable drop could be seen.

Looking at the trends this movie will likely struggle to go beyond the opening weekend.

The best a movie in erotica category has done has been Ragini MMS 2 which had collected 46 crores but was backed by Hit Music.

Hate Story 3 has an opening day number similar to Ragini MMS 2 and would hope to reach a similar number in lifetime which if achieved would make it a good success.

Officially stated budget by the producers is 13.2 Crores but that is without any salaries.

Actual budget including all the costs is Rs 24 crores

This is the highest ever budget for the Hate Story movie series.

Since adult movies are not allowed on satellite without cuts it will not get anything from satellite markets with overseas also likely to be lower. 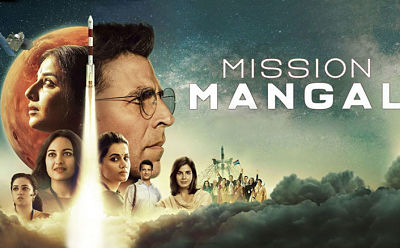 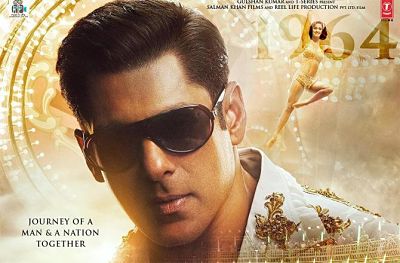