Records:
1.)  This is the highest ever opening day in Shahid Kapoor’s career and is the first time he had gotten a double digit opening  day. His previous highest was  R Rajkumar with Rs 9.47 Crore.

India:
Opening  day was hit by cricket match and dusshera festivities and came out little lower than expectation.

First day expectation from trade was of at least 15 Crore opening day.

Shandaar had an extraordinary opening in Mumbai, Bangalore, Delhi an other top cities especially in multiplexes which was second best of year behind Bajrangi Bhaaijaan.

However in mass centers it was a very average opening as Shahid doesn’t have that pull in mass areas.

Cricket match was responsible for around 10% hit in collections but on the other hand having a holiday as an opening day ensured an opening which was at leas t 35% higher than normal.

Budget: 68 Crores inclusive of prints and advertising.
Shaandaar had a much higher budget which is around 3 times higher than that of Vikas Bahl’s last Queen. 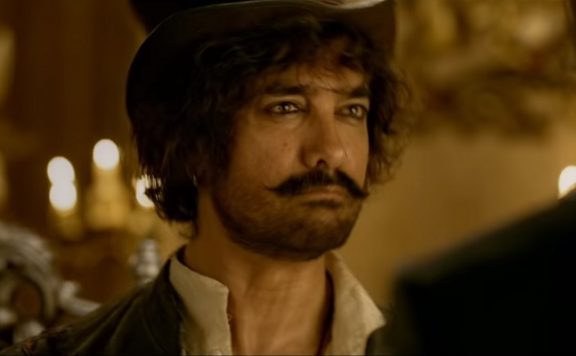 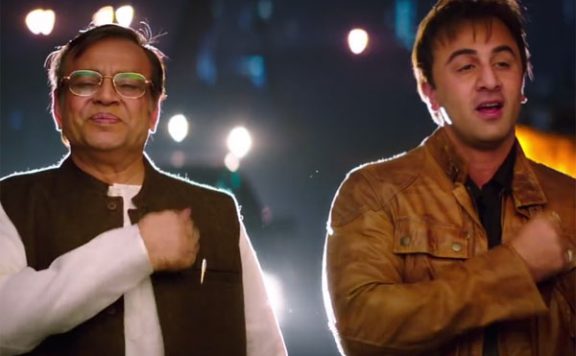 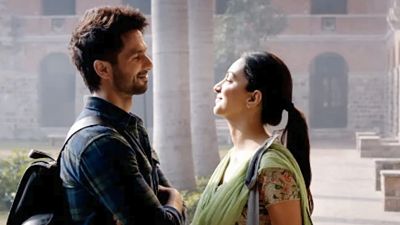 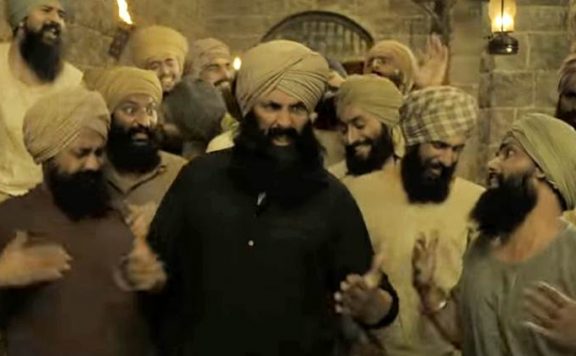