Tamasha also sees Ranbir Kapoor reunite with director Imtiaz Ali with whom he had given the cult Rockstar.  With this movie Ranbir Kapoor would want to rebuild his box office credibility which has tanked due to string of duds like Besharm, Roy and Biggest disaster of all times Bombay velvet 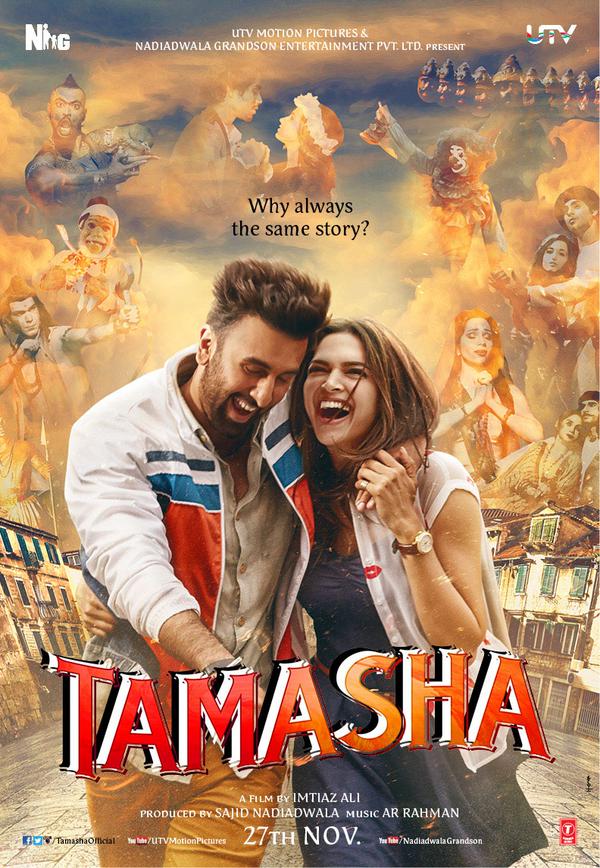