The First Weekend is 10th highest of 2015 and is ahead of movies like Piku, Drishyam , Roy , Badlapur and Tevar.

First Weekend is also higher than that of Salman Khan promoted Hero.

Kis Kisko Pyaar Karoon is already a very profitable movie post the weekend and is a hit only thing that remains to be seen is how big a hit is the movie.

Most of the bollywood, trade experts and especially the corporate studios were mocking Abbas Mastan for making this movie with a TV star but they all have been proven wrong.

Every distributor and every investor in this movie has already made money in the movie and teh best thing about the movie remains that it was made at such a low cost.

If Kis Kisko Pyaar Karoon sustains on weekdays it can extend its run into week 2 but if it doesn’t it will loose most of its screens to the Akshay Kumar starrer Singh is Bliing in week 2 which is a big release. 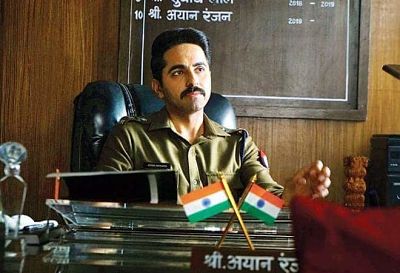 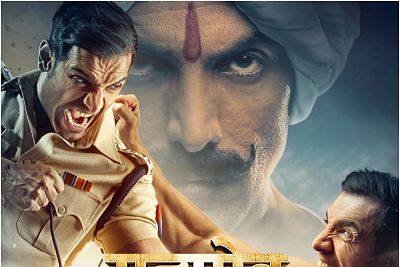