Most of the exhibitors had taken away screens from Brothers after huge negativity in trade which means Brothers collected even lower than what it could have in second week.

Brothers had a low second monday  at India Box Office and is now not looking to add too much.

In its second weekend Brothers collected lower than both All is well and Manjhi  which is very surprising.

Brothers fell drastically on its Second Friday with collections dropping 60% from  Thursday and by 90% as compared to its First Friday.

Brothers had a large chunk of screens taken away by exhibitors who bet on all is well which meant all is well had better collections than brothers  which should never have been the case.

Brothers should have been dominating new releases but that doesn’t seem to be happening and it is just doing better than Manjhi this week.

Despite such a big weekend and the fact it was ahead of it at 7 day mark  Brothers might struggle to beat Gabbar is Back’s lifetime business.

3.) Post 7 Days brothers is 9th Highest Grossing movie of 2015 and has removed badlapur from the top 10 bollywood movies of 2015  list 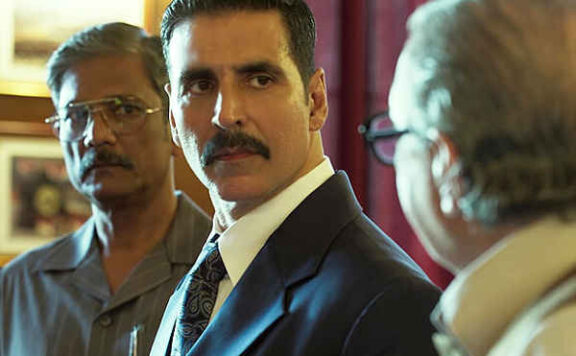