The First weekend worldwide gross is second only to Dhoom 3 (which had  collected 192 Crores ) in all time list.

Worldwide Gross of is Bajrangi Bhaijaan  higher than both PK, and Happy New year or the recent Baahubali.

Bajrangi Bhaijaan  had the second highest overseas weekend of all time behind Dhoom3.

This is Salman Khan’s Highest ever performance in overseas as his previous best was Dabangg 2 with a gross of $4 Million in overseas.

In USA and Canada Bajrangi Bhaijaan had a total of around $2.61 Million which is double the previous best by a Salman Khan starrer in its opening weekend.

Here is the breakup of data  available so far. Final figures from multiple countries are still awaited. 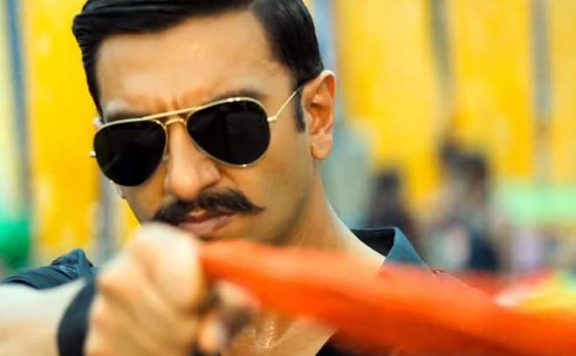