Cast:
Ranveer Singh as Baji Rao I, a Maratha warrior and the second Peshwa of the Maratha Empire, from 1720 until his death.
Deepika Padukone as Mastani, a Muslim courtesan and the second wife of Baji Rao.
Priyanka Chopra as Kashibai, Baji Rao’s first wife

Bajirao Mastani is headed for a clash with Shahrukh,Kajol and Varun Dhawan starrer Dilwale

The film narrates the story of the Maratha Peshwa Baji Rao I and his second wife Mastani. 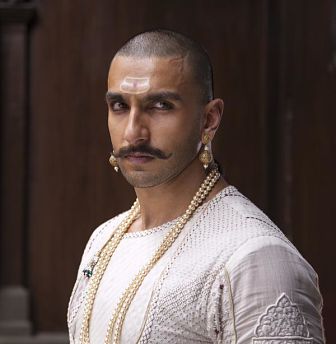