First Week total is second highest ever for a hollywood movie after Fast and furious 7.

Avengers had a steady Wednesday with a 12% drop from Tuesday

Avengers fell heavily on Monday dropping by 52% and will struggle to match Fast and Furious 7 but still the total will be very significant.

First Weekend box office collections are only lower than Fast and furious 7  and is higher  than all hindi movies in 2015.

On Sunday  collections were again up by 8%  from Saturday which was good.

The earthquake and the scare caused  many theaters to be shut in mass areas which caused some drop in revenue this coupled with the fact that first day had some technical issues with keys not reaching  theaters on time for morning shows caused collections to be little lower than what was possible.

First day Box Office Collection is second highest of 2015 after Fast and Furious 7 and is higher than any hindi movie in 2015.

However Fast and Furious 7 had opened on a holiday while avengers was a non holiday opening.

Avengers 2 has collected almost 2.5 times more than first avengers in its opening day

Avengers: Age of Ultron has opened big at India box office especially in multiplexes where the opening is 65%.

However across India in many centers morning shows had to be cancelled  due to non availability of keys a technical error which could hit the total collection.

The First version of Avengers  which released in 2012 went on to gross $1.5 Billion worldwide and  was also highest grossing hollywood movie in India in 2012 with a gross of $12.6 Million.

Budget:
Avengers age of Ultron is a mega budget movie with a budget of $250 Million and is expected to another billion dollar grosser worldwide.

In Hollywood Avengers age of ultron is expected to have a opening weekend of at least $200 Million. 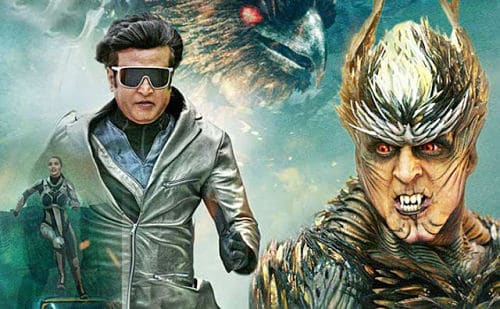