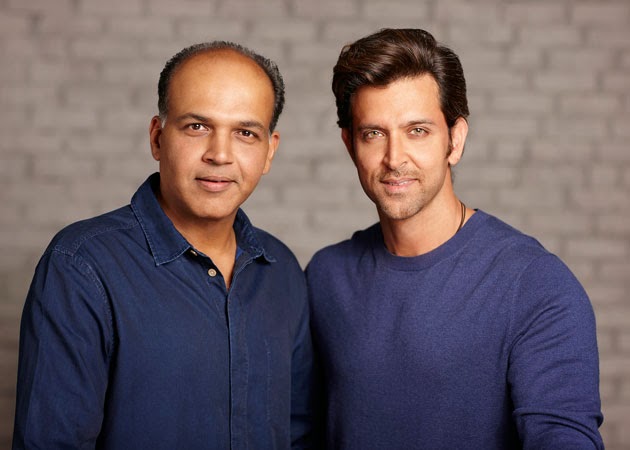 Mohenjo Daro will be Hrithik’s next release and will be produced by Disney and AGPPL.
The makers are aiming for a Independence day benefit which should give a boost to the movie on its fourth day of release.
Mohenjo Daro   is Hrithik’s only confirmed release and he will not be seen on screen during 2015.
Hrithik is rumoured to be paid a huge 50 crores for this project putting his salary at same level as Khans.
Mohenjo Daro also stars newcomer  Pooja Hegde and Kabir Bedi
Post Mohen Jodaro there are two more projects that Hrithik is rumoured to be in talks with a Yashraj movie series similar to dhoom and a project with Kabir Khan but none of them are confirmed as of yet.
Previous ArticleKangna’s Katti Batti First Look and Release DateNext ArticleOscar 2015 (The 87th Academy Award Nominations )