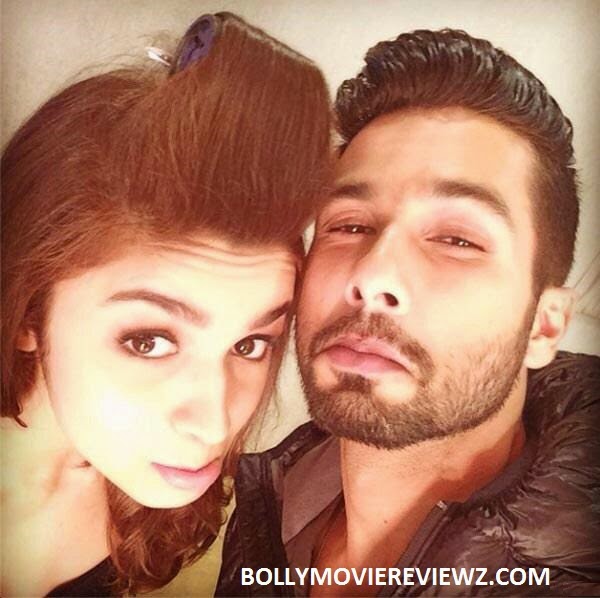 Shaandar is a co production of Karan Johar’s Dharma Productions and Anurag Kashyap’s Phantom Films
Shaandar is director Vikas Bahl’s next movie after Queen which was the sleeper hit of 2014.
Shaandar will also be Alia’s only movie of 2015
Shaandar wil also have Pankaj Kapoor and Sanjay Kapoor in supporting roles.
Shaandar has been planned as a solo release but would be coming just 1 week after Saif and Katrina Kaif starrer Phantom which is slated for Aug 28 Release.
Ranbir Kapoor’s Jagga Jasoos which was previously slated for Aug 28 is set to move to a new date which is not yet decided
Also Try:
Shahid Kapoor Upcoming Movies
Previous ArticleAvengers 2: Age of Ultron Second TrailerNext ArticleKangna’s Katti Batti First Look and Release Date 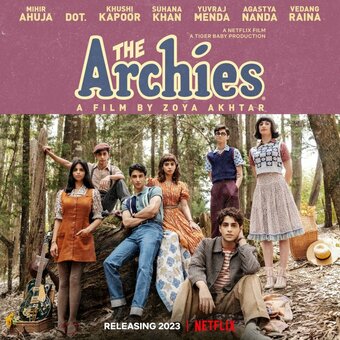