This is higher than Dhoom 3’s opening which had opened with an gross of  PKR 2.23 Crore .

The above number includes previews also.

When Dhoom 3‘had opened in Pakistan there was a ban on Indian films for about two months before Dhoom 3 was released but with Kick there is no such scene.

Overall Kick improved in UAE and UK on Eid which along with Pakistan opening has helped it gross $5.5 Million in 5 days giving it a chance to enter all time Top 10 overseas first week for a hindi movie. 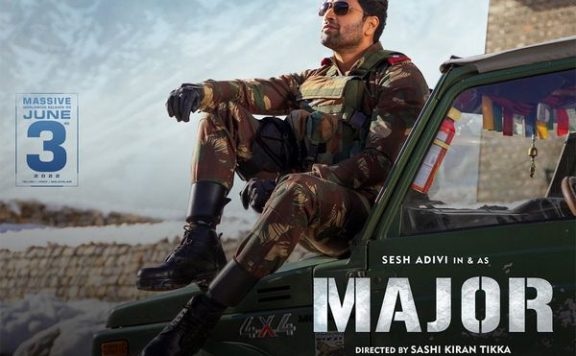