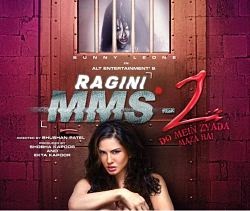 Ragini MMS 2 has opened as third best of the year behind Jai Ho and Gunday looking at opening shows numbers.

However it might be effected by India Pakistan T20 match in evening and final numbers will depend on evening shows.

Single screens lead  with a bumper opening so far while multiplexes are reasonable.

This film has a very potent combination of horror+superhit music which has worked very well in mass circuits.

The original Ragini MMS which was made on shoestring budget had  collected only 11 crores but was profitable however this one is much higher budget and better promoted.

The other releases Gang of Ghosts , Aankhon Dekhi and Lakshmi are looking as complete washouts so far and Queen will remain its only competitor. 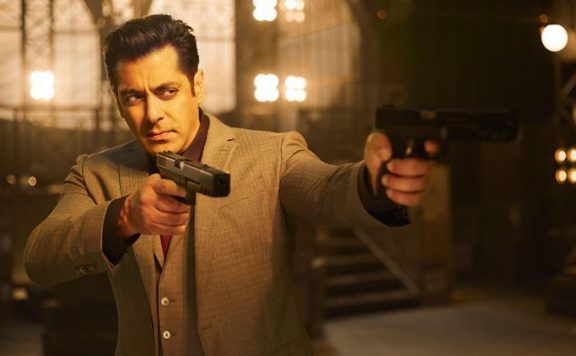 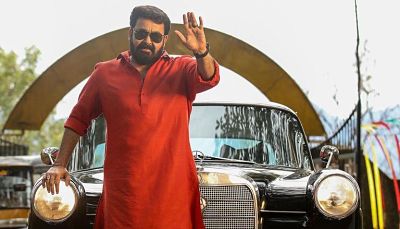