Movie is slowing down a bit  but its collections are still in double digits .Once the territorial breakdown of collections are available and overseas weekend estimates and actuals are revealed a lot of  records are close to be broken. 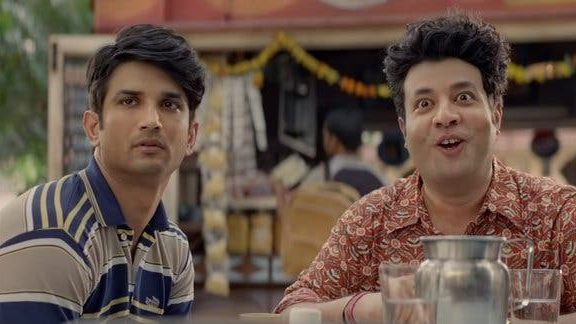