Despite having the makings on a typical Bollywood love story complete with the gun totting villains and the quintessential village belle, the film quite literally has no high points. At the end of the day, SOOPER SE OOPER that faces stiff competition this week with six films releasing, certainly has more than an uphill task of manage to make it past the weekend. Though the film has an interesting story line with more than praise worthy comic actors, the sad under usage of talent plagues the film. If that wasn’t enough, the final nail in the coffin is the fact that despite being promoted as a comedy the film almost never makes you laugh.

Rajasthani chora trying to find a long-lost mama so that he can claim his rightful property: this one-line story may have seemed, on paper, as if it was just crying out to be a film. But on screen, it turns out be one big dud. I was the only one in the theatre in the morning show in my neighbourhood multiplex. Who is this film made for? Is anyone looking at the finished product and wondering who will see it? A complete waste of two hours.

Sooper Se Ooper will not be able to make you laugh like Sidhu or Archana Puran Singh performing on their respective shows but it will make you chuckle to yourself softly at situations and the characters’ reaction to them. It will amuse you, keep you guessing and never give you a boring moment. If you’ve liked Khosla Ka Ghosla, Challo Dilli and Do Dooni Chaar, you will love Sooper Se Ooper. This film isn’t about getting from point A to point B; it’s about enjoying the journey — destination be damned.

SSO is more drama than comedy. If Ghosh had tilted the percentage more towards comedy, the story would have been quite different. The casting is perfect and so is the screenplay and camera angles used. What was required was a little daring in cutting short the proceedings. Because in the end, you feel that the film just does not end! And this is sad because it showed Sooper promise. 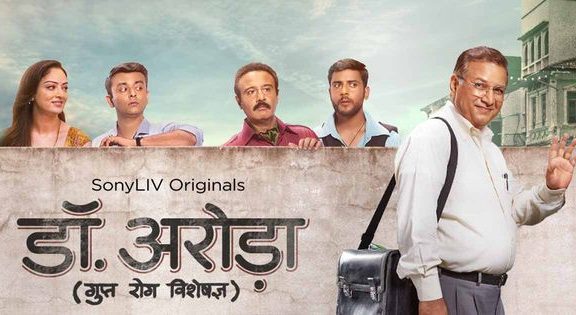