But then this movie a like the expensive Dil Khush made with the same old cheap cake leftovers. The filmmakers, we’re afraid, sold us a dummy in the garb of a “stylish revenge drama.” Besides Venky’s hooded long coats, Taapsee Pannu’s micro minis (skirts and wraparounds) there is hardly anything that qualifies to be called stylish. The narrative lacks consistency and the cinematography and editing seem to have a heavy “Billa” hangover. Note: It’s basically a big dumb revenge drama made with the usual accompaniments, watch it if you are in the mood for some lame fun.

First blow comes in the form of routine-predictable story and within 15 minutes movie plot is revealed to audience. Other than stylish introduction scene of venkatesh nothing interesting is there in first half of the movie. slow narration will force you to leave theater and over top of it outdated comedy, skipts lifted from Billa and Gabbar singh are executed very poorly. For those who were expecting atleat second half might bring value to your ticket money gets dissapointed within minutes. By the end of the day you will get into a strong conclusion that Meher Ramesh is improving his skills of making flop films.

The film takes off with some energy and until the title song everything looks fine but post the title song the tale goes into a shadow that no one can see or feel. The first half runs routine and by the time second half comes, the audience is seen scratching their heads and grinning in disbelief. Pointing out the several blunders in the film and the miserable experience could take several pages but to conclude the rating is given totally out of sympathy towards Parachuri Kireeti and respect towards Venkatesh. Bottomline: Better to brace the summer heat than face this ‘Shadow’

Meher Ramesh direction and story is the main drawback of the movie. Victory Venkatesh gave his best performance here. He carries the film on his shoulders. Movie climax also not good. Overall movie is just good but not that much. Shadow is a below average film. Here Meher Ramesh Direction, Screen Play and Story are bad. It is not a worthy flick. 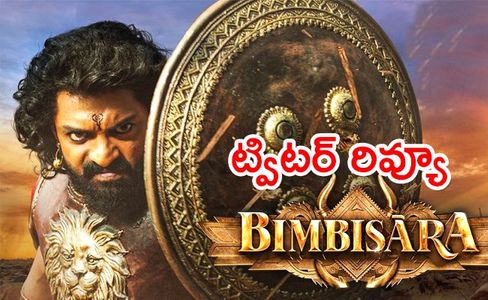