Roohi collections have trended very similar to how it used to happen before pandemic with only Sunday not showing growth which is due to Mass circuits and single screens still being closed and they were the places which had growth on Sunday. 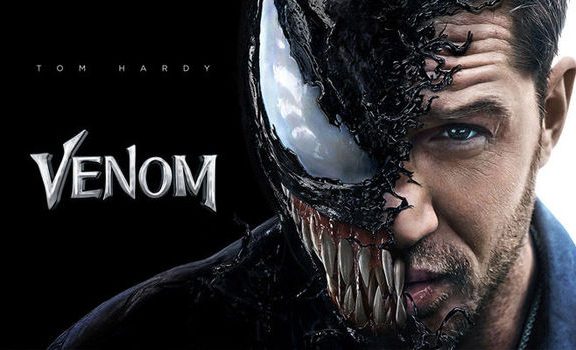