Housefull 4  box office collection Day 1 was good but was affected by Dhanteras day .Pre Diwali phase is not considered good for box office as people are more busy in Diwali shopping and that has affected Housefull 4 as the main day for collections which is the day after Diwali will be day 4.

Housefull 4 would end up being 6th or 7th Highest opening day of 2019 behind Bharat, Mission Mangal, Saaho, Kesari, Kabir Singh and at similar levels as Gully Boy.

For Akshay Kumar Housefull 4 would be 4th or 5th Highest opening of his career after Mission Mangal, Gold, Kesari and at similar levels as 2.0

Housefull 3 had opened at 15.25  Crores and Housefull 4 has improved its opening to be the biggest opener in the series 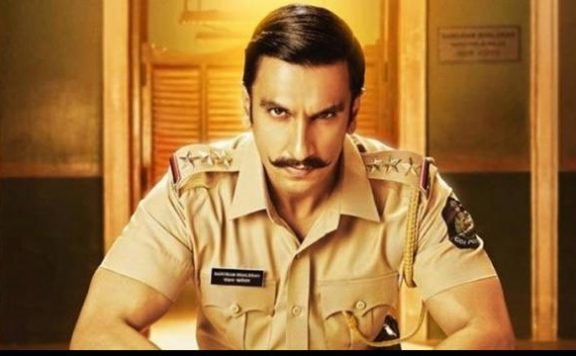