Dhadak is 8th Highest opening day of 2018 behind Sanju, Race 3,  Baaghi 2, Padmavaat,  Veery Di Wedding, Pad man and Raid and is just ahead of Raazi.

Dhadak was much ahead of the hollywood release Skyscraper which was one of those rare days when bollywood had a higher opening than hollywood.

Dhadak has multiple things going for it Sridevi sympathy factor , Remake of a hit movie( Sairat), Good Music and backing of Dharma. The Problem  for Dhadak is Sairat was already widely seen in Maharahtra, Gujarat belt which is also the biggest hindi movie territory . In the end word of mouth will  determine whether it can be a hit or not

Dhadak is  estimated to be made on a budget of Rs 40 Crores all inclusive of prints and advertising cost which is 2nd highest budget for a movie starring newcomers after Student of the Year which had an all inclusive budget of 60 Crores.

Dhadak has good satellite, digital and music deals due to Dharma productions backing this should lead to a good recovery of around 20 Crores 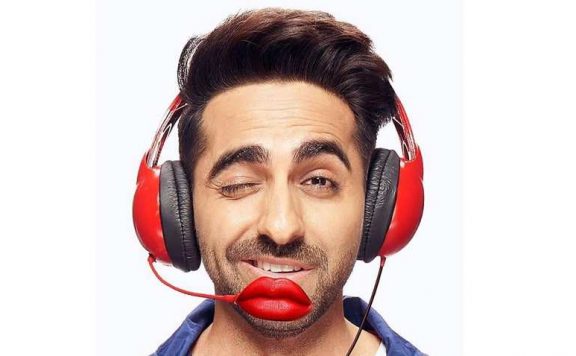 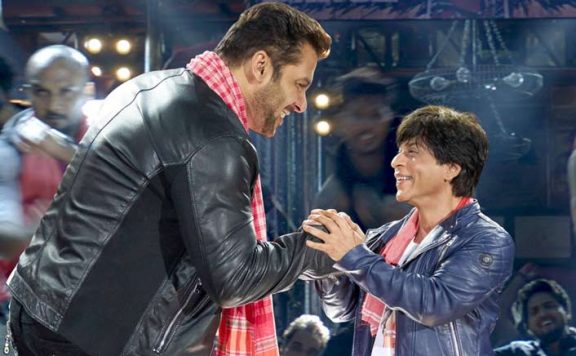 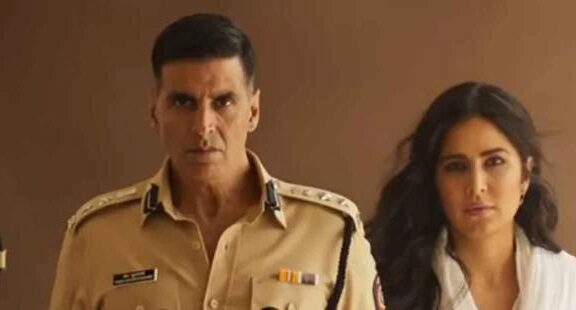 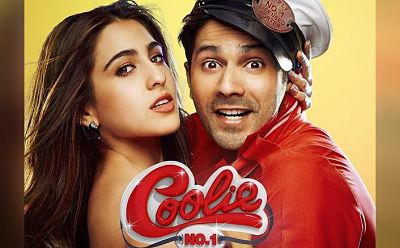