Despite Drop in Ticket rates the drop in box office collections of Padmavati on Monday is just 20-25% from Friday which shows great trend. 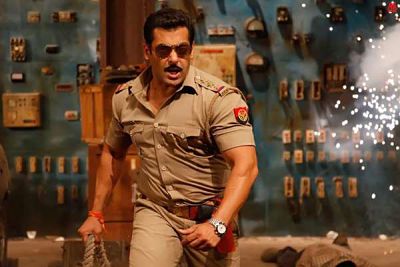 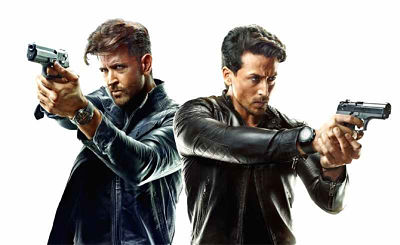