Golmaal Again 6th day box office collections were again very good as it had a good hold on Wednesday but with  a fall in collections.

Golmaal Again Box Office Collection Day 6 fell by around 15-20% from Tuesday  to Wednesday which is expected considering holiday period is getting over.

Most of the drop is coming in Gujarat and Parts of Maharashtra ( 1.5 Crore out of 2.75 Crore ) which had holidays till Tuesday

Golmaal again box office collection should become the highest of 2017 by the end of its first week.

Golmaal Again had 12th highest Monday collections of All time. 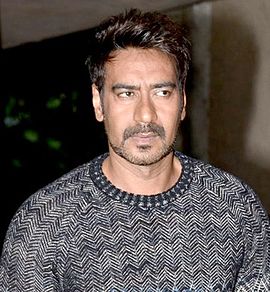 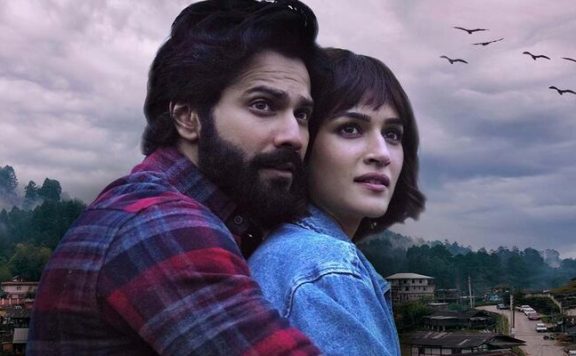