Jab Harry Met Sejal is having similar trend as Tubelight

This is 6th Highest Opening for Shahrukh Khan in his career behind Happy New Year,  Chennai Express,  Dilwale, Raees and Fan.

Jab Harry Met Sejal has also taken one of the lowest opening since 2013 for a Shahrukh Khan starrer if we exclude Dear Zindagi as it is a non holiday start and is an urban movie. 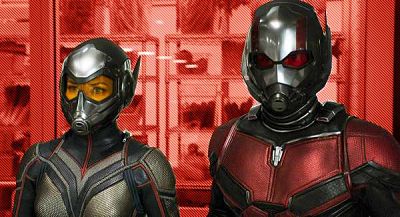 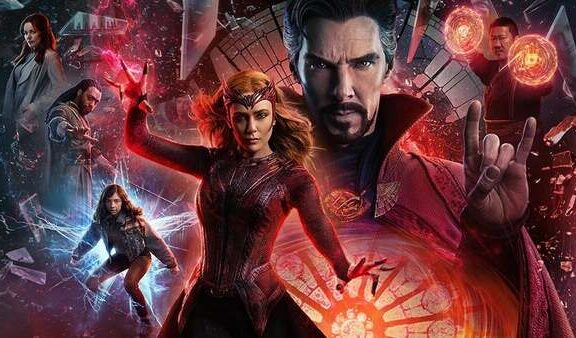 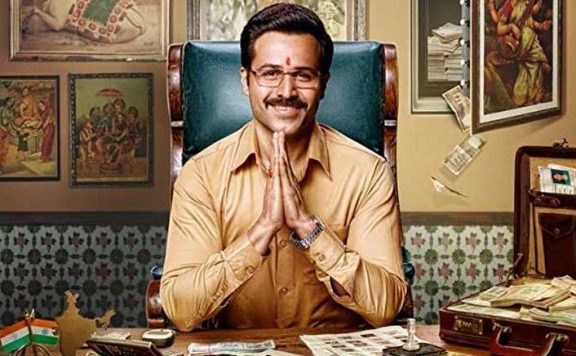