Tubelight would lead to lot of losses for distributors and exhibitors though Producers have close to 100 Crores in profits pre release.

Tubelight is 4th on highest grossing bollywood movies of 2017 list 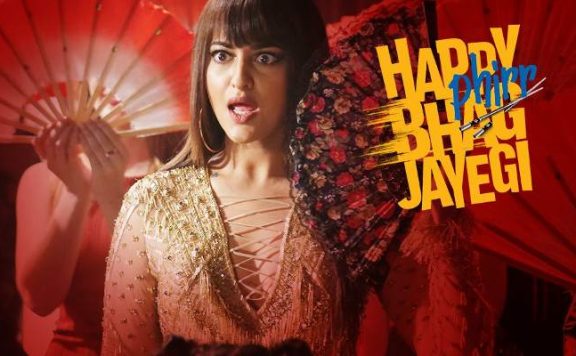