Worldwide Wonder Woman took an opening weekend of $223 Million at box office out of which $100 Million was in its home market USA.

Wonder woman easily crushed Baywatch which collected only 3.5 Crore  including Thursday previews , Friday and Saturday despite starring Priyanka Chopra and had a release in 4 languages English, Hindi, Tamil, Telugu

Wonder Woman also led all the 11 new hindi releases of the week  as well as Baahubali 2, Hindi medium and Sachin

From Friday to Saturday Wonder Woman saw a solid 50% growth

In USA Wonder Woman is headed for a $100 Million opening weekend while in rest of the world wonder woman has already grossed $42 Million.

Wonder Woman is made on an budget of $120 Million

Pirates of the Caribbean 5 Screens 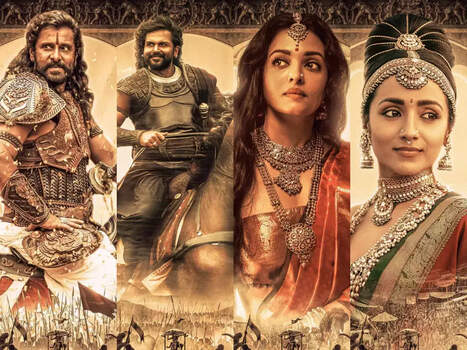 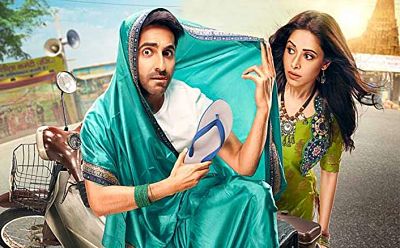