Since the first day numbers were so huge so the second day is bound to be slightly lower.

Baahubali is headed for a 9.5 Million gross in USA in its opening weekend which would be higher than the first part’s lifetime.

Dangal is highest grossing Indian movie in USA with 12.5 Million and that record is all set to be broken.

Worldwide:
300 Crore + gross has been hit with UAE and USA set for record totals.

Hindi version is an all time record for ahead of Prem Ratan Dhan Payo. Here are top 20 opening days in hindi

However this is slightly lower than Dangal Sunday which was 3rd day and was at 42.35 Crore all India. 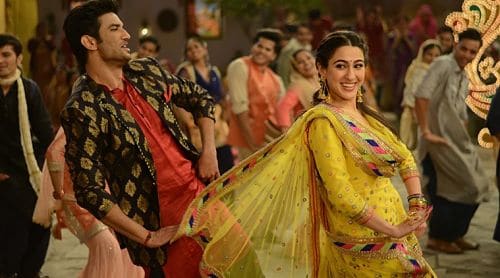