Baahubali 2 collections continued to be at record levels even on Monday as it was helped by a partial holiday.

This is the highest Monday figure ever in history of Bollywood beating Krrish 3 which did 31.65 Crore but on a Holiday

Post 4 days Baahubali 2 is no 5 on all time highest grossing Indian movies worldwide list if you take all languages total.

Sunday was the Highest Single day collections in the history of Indian cinema beating Dangal’s Total. 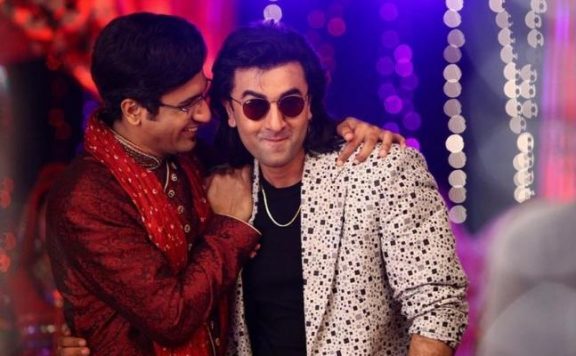