Raees 8th day collections saw another fall as this Shahrukh Khan starrer is again failing to sustain the initial opening.

Raees is pulling through purely on Shahrukh Khan’s star power and seems to only have average word of mouth.

Raees is going to have similar lifetime total as Dilwale 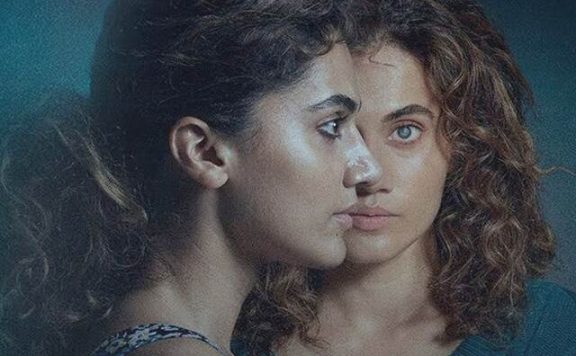 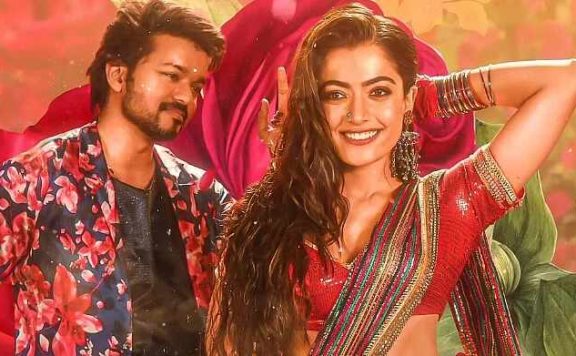