On Second friday  Ranbir Kapoor , Anushka Sharma and Aishwarya Rai starrer Ae Dil Hai Mushkil fell sharply but should go back up on the weekend

Thursday to friday saw a drop in box office collections by  30% but it should go back up since it doesn’t have very strong competition.

( 2nd Highest first week in overseas after Sultan in 2016) 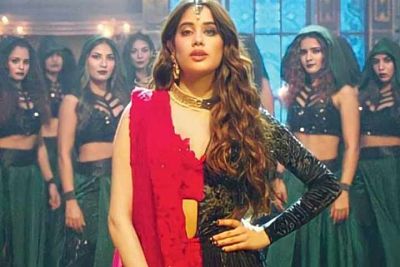