Rustom box office collections In India have crossed 93 Crore in 8 days and should cross 100 Crores on Saturday.

Rustom has been retained in 1850 screens in its second week which is almost same as first week.

As Mohenjo Daro has failed at box office and Happy Bhaag Jayegi has taken a weak start this week should also be dominated by Rustom.

Rsutom ‘s lifetime collections would become clearer depending on how big a jump it gets on Second Saturday.

in 8 Days Rustom worldwide collections has crossed 150 Crores becoming the third Akshay Kumar movie in 2016 to do this after Airlift and Housefull 3.

1.) First Week box office collections of Rustom are 2nd Highest of 2016 behind only Sultan 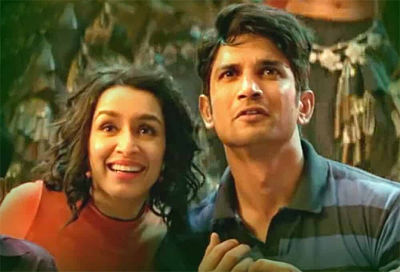