Udta Punjab did well on its  3rd Day Sunday  at box office.

Udta Punjab is also the biggest weekend in Shahid ‘s career but that has been helped by the awareness brought upon by  controversy.

Udta Punjab was also the highest grosser opening day in Punjab of 2016 beating even Fan. 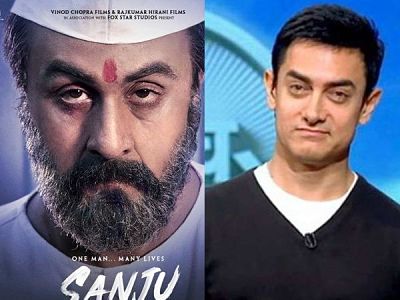