It is also comfortably ahead of Airlift which had collected 42.83 Crore Trade Figure and 44.3 Crore Producer Figure

Housefull 2 had collected 42 Crores in its first weekend and Housefull 3 has improved it by at least 10 Crores more.

As per Trade Figure this is the first time Akshay Kumar movie has crossed 20 Crores in a day and has crossed 50 Crores weekend but as per producer figure this has already happened with Singh is Bliing.

On Sunday multiplexes and single screens both did bumper business

Housefull 3 has got exceptional support of families which is helping the movie in multiplexes.

Housefull 3 if it sustains on Monday can have a long run as there is major movie releasing for a month till Eid. 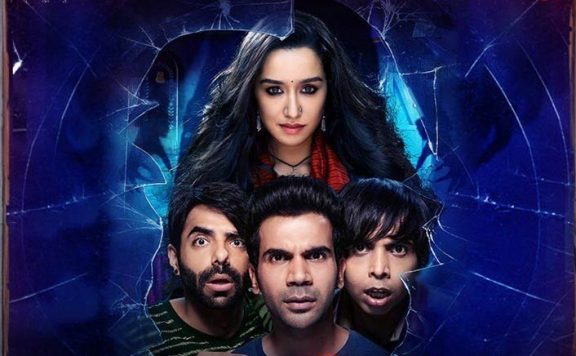 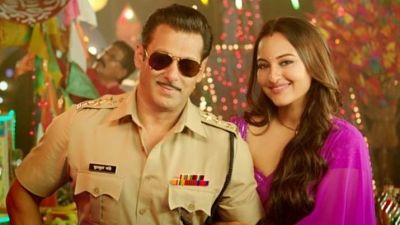 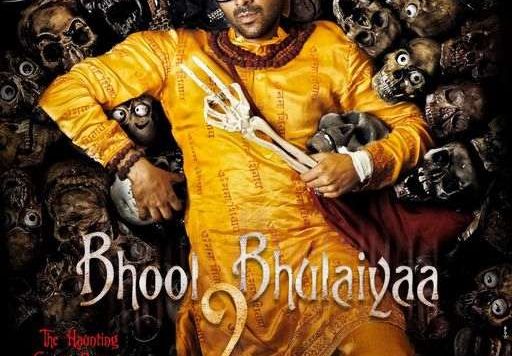 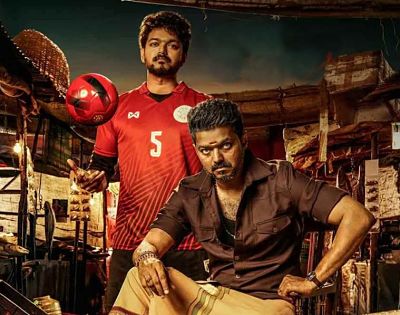