it’s a tad unfortunate to see Jenifer Aniston hamming it up to the high heavens, doing what she has been doing in rom-coms since, well, forever Blame the poor editing for not stitching together a film that has several parallel – albeit, pretty simple – stories but no coherent flow that holds it all together.All said and done, the two strongest points of this film would basically be Julia Roberts and a bit of slapstick humour.

Truth be told, the likes of Julia Roberts, Jason Sudeikis and Jennifer Anniston are too good for a boutique film like Mother’s Day. Sudeikis and Anniston can be a rage even in low-brow comedy like We’re The Millers. So there’s no reason why they should be so underwhelming in a clean comedy. But that’s what jaded writing does to actors. Sudeikis does have moments when he rises above the film, but those are fleeting moments you’d never be able to recall beyond a few minutes after the film.

As Mother’s Day draws close, a group of seemingly unconnected people come to terms with the relationships they have with their mothers. Intertwining stories revolve around a television host (Julia Roberts), a divorcee (Jennifer Aniston) looking for love and a woman (Kate Hudson) who wants to strengthen her relationship with her mother. 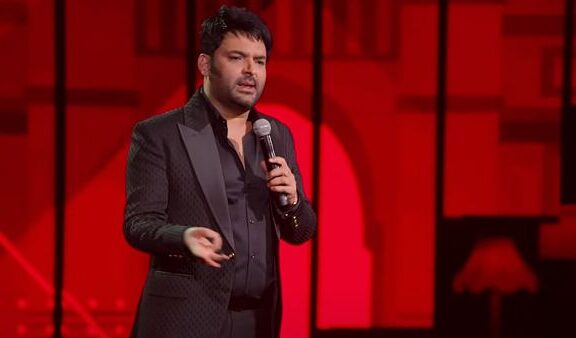