Jungle Book is all time second highest opening in India for a Hollywood movie after Furious 7.

The biggest achievement being that  50% of its opening weekend collections have come from dubbed versions with hindi leading the pack.

This is the first time that a hollywood movie has crossed 15 crore in a day mark.

The Official Studio gross for Furious 7 in its opening weekend in India was $8.35 Million but was a 4 day weekend

Overall it is a disaster in Hindi.

Do Try The Jungle Book Review 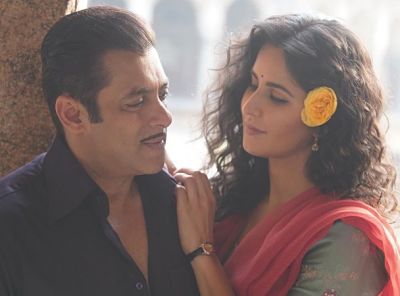 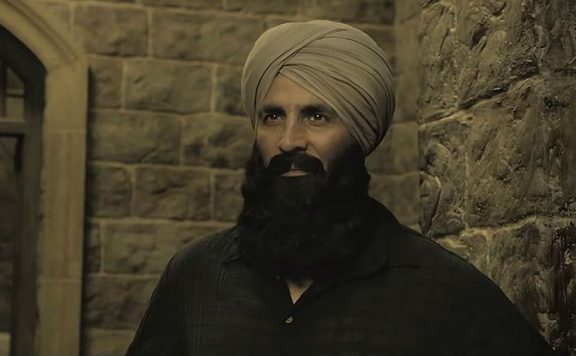