Sanam Re has comfortably beaten Fitoor and has  also crossed its budget.

Second week will determine whether it is a profitable movie or an average one.

Considering it is a low budget movie this start is good enough for the movie.

However this start is lower than  Yaariyan  which was made on the same formula by T Series with same director.

The main areas for Sanam Re were single screens of UP , Gujarat, Rajasthan and Madhya Pradesh but was  beaten completely by Deadpool and Fitoor at multiplexes.

Title Track of Sanam Re is a hit and has consistently been part of Top 10 Bollywood Songs and is currently at no.1  and that is the reason that movie is finding an audience.

Sanam Re Budget is 20.5 Crores

Sanam Re Hit or Flop

Sanam Re has poor expectations from Trade 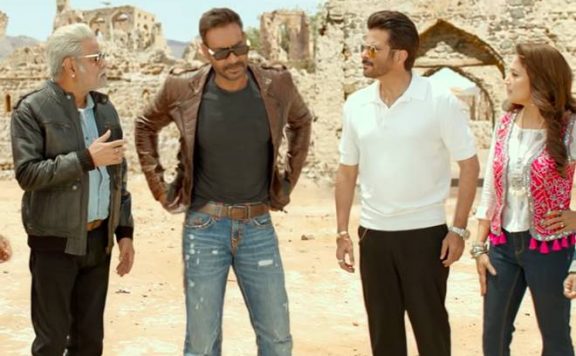 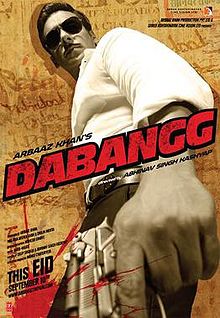 51 Most Expensive Movies in India Highest Budget of All Time
January 27, 2022