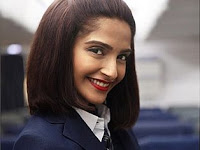 Neerja is doing best in Delhi City and Chandigarh which had the least drops.

Neerja is not going to work in hindi heartlands and is going to be a city centric movie but low cost means that it will be a hit
Drop Between Monday to Friday is only 30- 35% which is a very good trend. 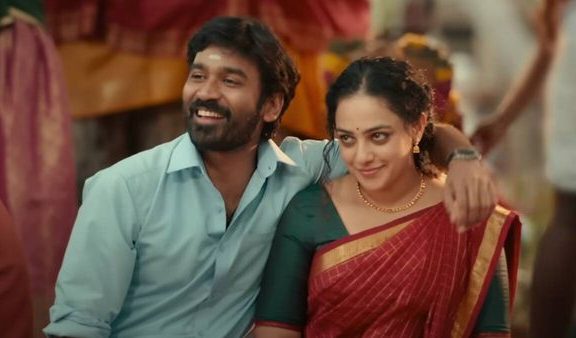 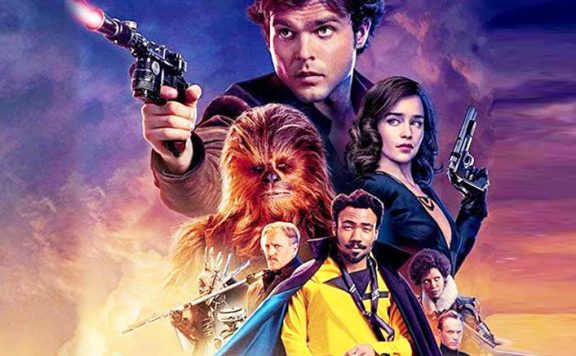