This is equivalent to 44 Crore Gross  or roughly $6.75 million

It went off after an impressive first weekend

Comparatively Skyfall had collected $4.6 Million in India in its opening weekend of 4 days and Spectre was 4% ahead  making it the biggest ever weekend for a James Bond Movie in India

Spectre has  collected $153 Million in its home market USA.. 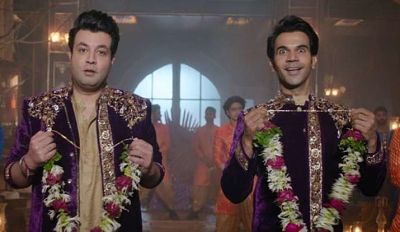