Welcome back is 3rd Highest opening of 2015 ahead of Brothers

Bajrangi Bhaijaan is highest and ABCD2 is second highest opening of 2015 .

Welcome Back is having a higher day 1 than Brothers on lower number of screens.

For John Abraham this is second highest opening day of his career and is slightly lower than Race 2 and ahead of  Housefull 2 both of whom were actually multi starers.

Welcome back has opened extremely well in all mass centers Bihar, UP, Rakjasthan , Gujarat and in all single screens. In metros and multiplexes it is a little lower but still very good.

The opening is surprisingly beyond what Trade expected  the movie to do.

The opening is only due to goodwill enjoyed by the 2007 welcome as opening has come without a big hero or hit music.

This opening shows the power of sequels

Welcome back is targeted at masses and is a movie suited to collect big numbers at the box office but its only problem is the huge cost that it has.

Welcome Back is ahead of Brothers in Rajasthan and CI  while it is also ahead of ABCD 2 in gujarat which sets it up nicely as 2nd highest in opening shows. 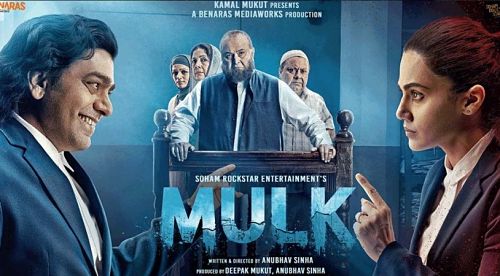 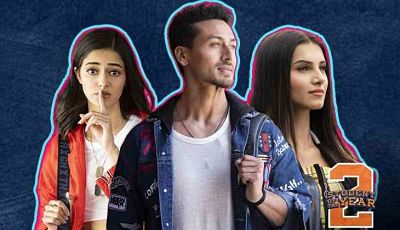 Student of the Year 2 Lifetime Box Office Collection
May 15, 2019