Run is finally over at most of the places

Its still going strong in 4th week and competing with movies like PK and 3 Idiots..

Worldwide Tanu Weds Manu Returns is already  amongst Top 15 All time.
It is also the highest grosser of 2015 so far.
It is a rare movie for which Mumbai circuit ( maharasthra) is not the highest circuit but has been beaten by Delhi/UP
Total Budget: 40 crores 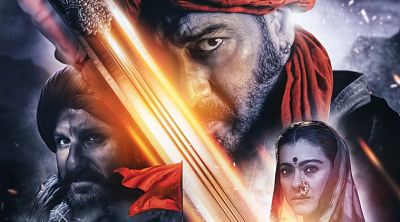