Jay (Maika) has s** with her boyfriend Hugh (Weary) in his car one night and a short while later, in a drastic shift of mood, Hugh tells Jay that he has now ‘passed on’ an entity to her. ‘It’ will follow her at walking pace and when it catches up, will slaughter Jay – unless she in turn has s** with someone else and passes on the cursed entity, just like he did. Mitchell’s deliberately disjointed narrative and ambiguous timelines add to the surrealism. There’s a chance you might, at night, catch yourself looking over your shoulder more than once after watching this.

The first half is gripping, guessing as to what are the origins of this supernatural or phantom-like figure. The second half is where it misses out. Mitchell, also the writer of the film, forgets about the plot. It seems abrupt, with no explanation as to what is happening on screen, especially in the second half. It Follows will slip under the radar, but catch it for the intense background music and an eerie presence, which follows you home. With the hint of a sequel doing the rounds, It Follows surely has begun a new trend in the horror genre 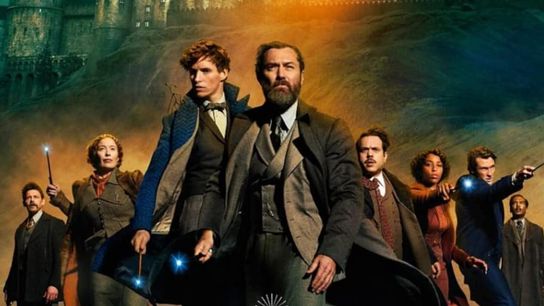