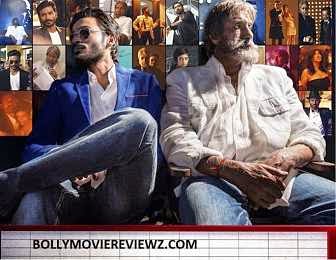 12.27 Crore (Trade Figure)
13.50 Crore (Producer Figure) for Three days
Shamitabh did well in South India and in Mumbai and Pune but was very poor in most of mass areas.

Shamitabh was good in South India multiplexes with Karnatka, Tamil Nadu and Kerala  being better than in North India.

This is probably due to appeal of Dhanush in South India.

Shamitabh’s opening day was lower than even Alone

Budget:
Producer Director has made Shamitabh for approx 40 Crores and sold it to Eros at a profit of 5 Crores so that overall cost for Eros is 45 Crores.This is due to his successful track  record previously

This means that producer has already made pre release profits  and all the risk lies with Eros .Eros will need Shamitabh to make Rs 60 Crores for the movie to be a hit. 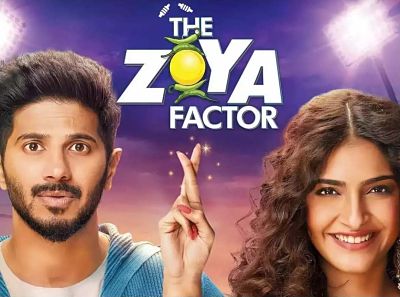 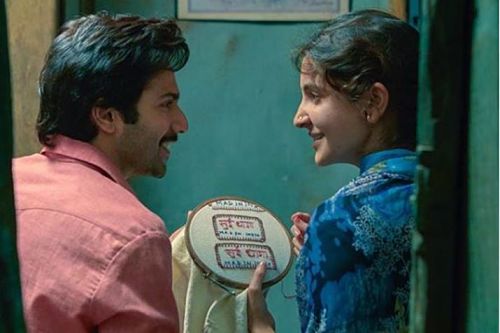