Anushka plays a jazz singer in the movie and this look is for a promotional song of the movie. The song has been titled as Mohabbat Buri Bimari for which composer Amit Trivedi has collaborated with Jazz artist Mikey McCleary.

Bombay Velvet is set between 1950-1970 before Bombay became a metro. 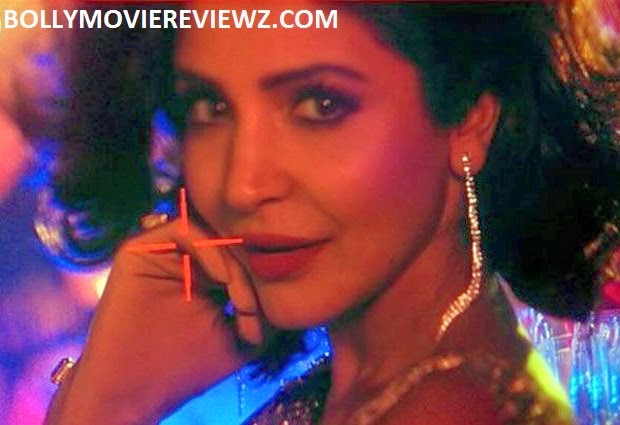 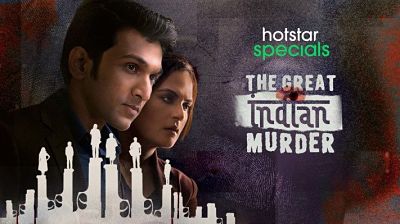