Growth on Second Saturday was 40% and  Second Sunday was again around 40% with second weekend crossing  20 crores mark which is very good.

The second round of promotions seems to have helped the movie in its second weekend.

Second Weekend is second highest weekend of 2014 behind Kick

Worldwide it is the 8th Highest grossing movie of All time.

It is currently 2nd Highest grossing movie of 2014 behind Kick

As per Trade Figures Happy New Year has 4th Highest First Week of All time behind Dhoom 3, Kick and Chennai Express.

As per Producer figures Happy New Year also has 4th highest first week behind Dhoom 3, Krrish 3 and Kick but ahead of Chennai express 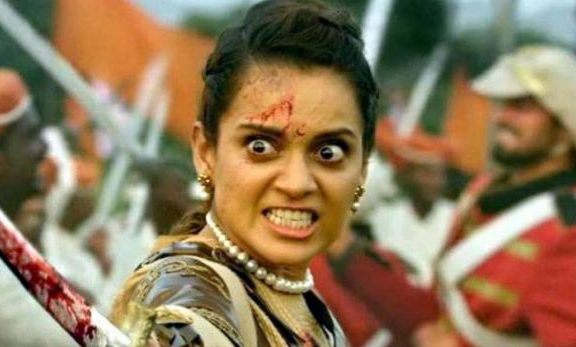 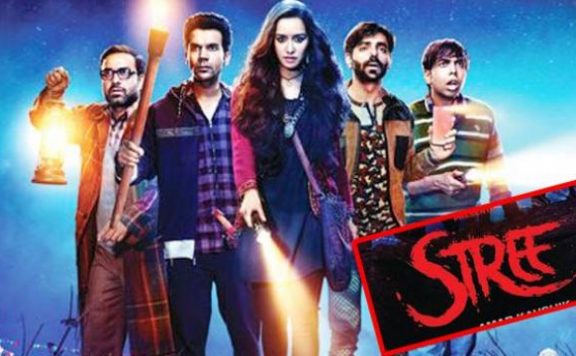