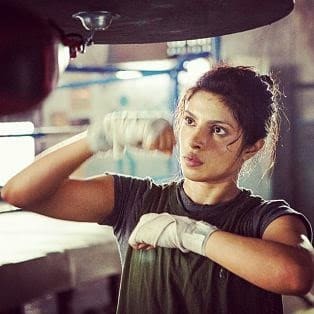 Mary Kom fell on its second weekend due to competition from new movies.

Mary Kom has done well across metros and was best in Mumbai, Thane, Pune and Delhi.

Distributors will lose a slight amount of money in each circuit as they paid higher costs since expectations were higher however producers will make a profit on this movie.

Monday saw a drop in collections of over 50% from Friday which is not good.

First Weekend is 11th Highest of 2014 and ahead of movies like Ragini MMS 2 and Main Tera Hero while just lower than Humpty Sharma and Entertainment .

This is highest ever first weekend for a female dominated movie  and higher than what Ragini MMS 2 or Heroine collected in their first weekends.

First Weekend is however lower than Bhaag Milkha Bhaag which did around 31.5 Crores 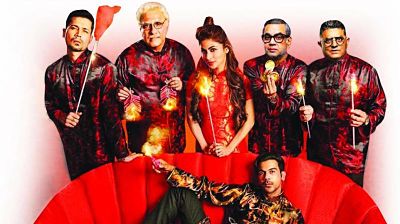