Earlier:
It is headed for a very good weekend similar to Housefull 2 and being a comedy movie multiplexes and family audiences are supporting it. We will however have to wait for the weekdays to see where does it head to.

This was slightly above trade expectation but below the opening of holiday and 5th Highest of year behind Jai Ho , Gunday, 2 States and Holiday

However It remains to be seen if it can sustain itself.

Humshakals opened  at a similar level across multiplexes and single screens.

Delhi /NCR ,UP  & Gujarat has opened the best at Box Office
Mumbai is average while West Bengal is poor

Humshakals is a big budget comedy movie meant that it was always going to Open well and will see support from multiplexes and family audiences.

Himmatwala Sajid Khan’s previous movie was also ripped by critics but had still opened with a 10 crore opening day and Humshakals can also still reach that figure.

For Humshakals like Himmatwala it will be the Sunday and the weekdays that will be critical.

It remains to be seen if it can match that with word of mouth being very crucial for the movie. 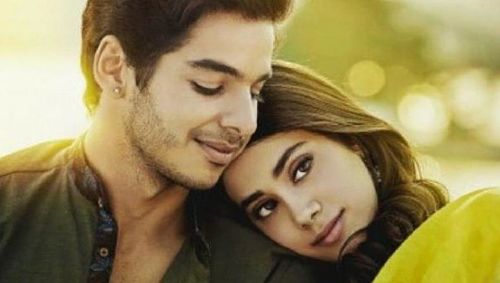 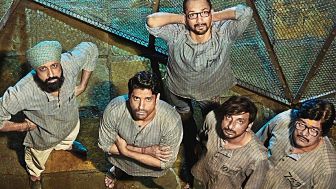