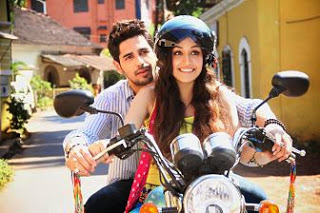 Weekdays are good and with weak competition in its second week It has a very good chance of being a 100 crore grosser.

The weekend collections are 2nd Highest of 2014 behind only that of Jai Ho.

The weekend collections are 13th highest of all time.

The weekend collections are highest ever weekend for Siddharth and Shradhha.

It remains to be seen how the movie holds up on weekdays but it is definitely a successful movie for its budget.

It will recover all its costs by the end of First weekend itself and will be in profit zone thereafter.

It is 2nd highest Opening day of  2014 which is incredible for a movie which doesn’t boost of  a Top 6 star.

It has the highest collections per screen

It is higher than Holiday, 2 States , Humshakals ..

The biggest plus is that it is a  medium budget movie and at this start it should be a hit unless it gets  a very negative word of mouth.

Ek Villain is facing Strong competition from Transformers in Delhi and Mumbai Mutliplexes where it is at no 2 and Punjabi movie Punjab 1984  in Punjab.

In smaller towns Movie has opened at a level of a Khan movie due to Music as well as the fact that director’s last movie was Aashiqui 2 which was a huge success in small towns of India. 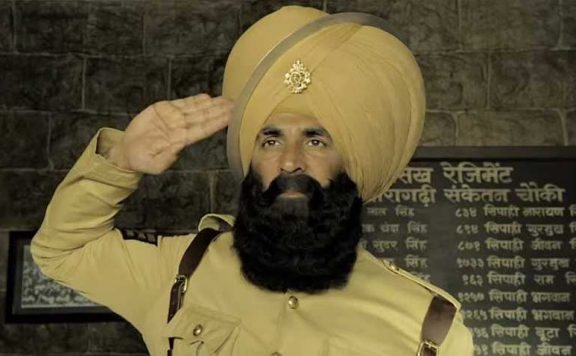 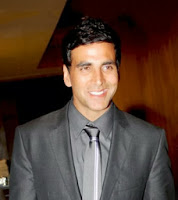